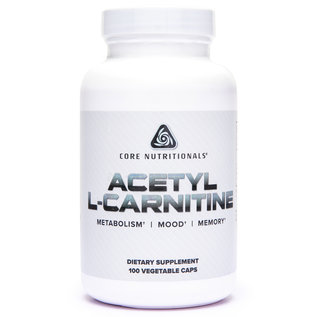 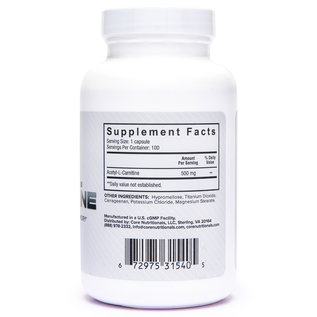 Unfortunately, due to excess metabolism of l-carnitine by microorganisms in the small intestine, exogenous supplementation with oral l-carnitine has proved ineffective. ALCAR, an acetylated version of l-carnitine, has considerably higher oral bioavailability, due likely to only partial hydrolytic metabolism. Once in the bloodstream, ALCAR plays a fundamental role in the production of energy, acting as the catalyst for the beta-oxidation of long chain fatty acids by the mitochondria; regulating the CoA to Acyl-CoA ratio (necessary for the production of ATP); and the metabolism of carbohydrates. ALCAR also is an excitatory agent for neurons, increases neuronal transmission, and increases the production of neurotransmitters and neurohormones such as dopamine and serotonin. - Core Nutritionals 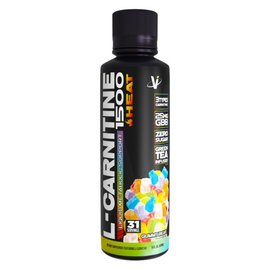 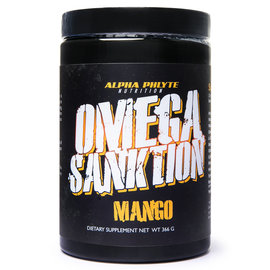 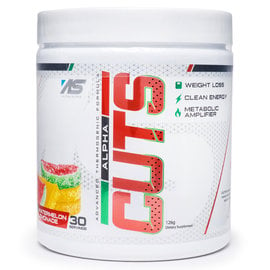 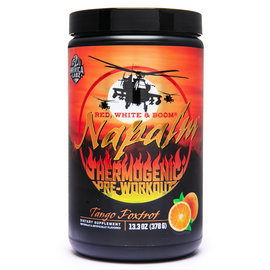