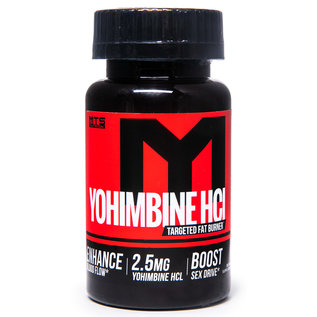 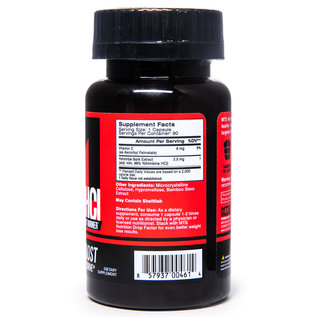 What is Yohimbine HCl?
A lot of this information was learned from IFPA Pro Tommy Jeffers who was mentored by Lyle McDonald.

Yohimbe is harvested from trees grown in Africa and is used and sold as a supplement for fat loss and male sexuality. Yohimbine is a component of yohimbe and is the main alkaloid (and main active component) within yohimbe that produces the desired effects such as fat loss and male function (more shakin’ and bakin’).

We want the Yohimbine HCl—the ACTIVE EXTRACT-- not yohimbe bark which tends to not be accurately dosed. Thus, DO NOT BUY the bark, get the HCl version, as we make at MTS Nutrition. That way, we know what dose we are getting and can control the amount carefully, thus minimizing any side effects and maximizing results.

Yohimbine HCL Dosage
Based on the studies we have examined, I recommend working up to 0.2mg/Kg of bodyweight. So that means a 220lb bodybuilder (divide by 2.2 to get Kg) is 100Kg and would work up to a dose of 20mg of Yohimbine HCl, or eight capsules of MTS Nutrition Yohimbine HCl. I would typically start this person at one capsule and work up towards the full dose each consecutive session the person had no undesirable side effects.

As I was discussing with Joe Daniels of Swing This Kettlebells, Yohimbine HCl's effects work the best in the absence of insulin, and its effects start to diminish the more insulin is present. But this doesn’t mean that you cannot eat carbs! Insulin will usually be under control on a lower carb diet, like most trainers will put you on. Obviously, cardio first thing in the morning is a good time (with a scoop of MTS Nutrition Whey in your belly) and even post workout. What you can do is take the Yohimbine HCl DURING your weight training workout 15-20 minutes before you are done. Then, hop on the cardio post weights and BAM—FAT BLAST! 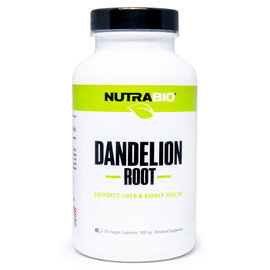 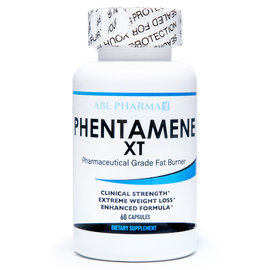 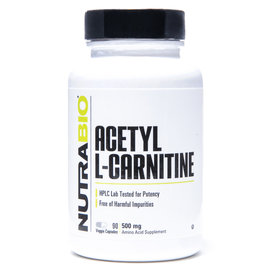 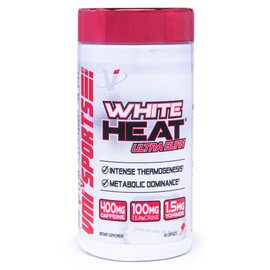 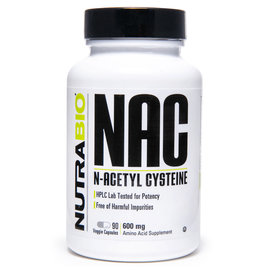